Is Izera – the Polish electric car – bound to be successful?

Bartłomiej Derski
29.07.2020
Electromobility Poland intends to produce Polish electric cars under Izera brand. Within three years Silesian manufacturing plant is to launch budget compact vehicles with contemporary styling, 400 km distance range and at a low price. Now, Izera is facing the most challenging task – its credibility to financial institutions, as it will require 5 billion PLN to be launched.

“We found the source of inspiration for our brand in Jizera Mountains. It is where, at the Polish and Czech border, a river flows from its springs, farther running to the Elbe river and discharging to the North Sea. Its international nature reflects the manner our project is run,” Paweł Tomaszek, chief communication officer in Electromobility Poland, explains the meaning of the brand under which Polish electric cars are to be manufactured.  EMP is a company controlled by four state energy companies to (PGE, Tauron, Enea, Energa). It has been challenged with construction of Polish mass production electric vehicle by the government.

Its international nature is reflected by Izera styling being designed by the Italians – in collaboration with Polish designer, Tomasz Jelc, who works for Jaguar – and by integration of all sub-assemblies being performed by German engineering company, EDAG.  Moreover, the key vehicle components and its platform will be purchased abroad. It includes, among others, the superstructure of the bodywork, the steering system, the electric/electronic system, as well as the car’s engine, inverter and battery. The license purchase, however, will enable the company to modify its supply chain in order to select e.g. other battery or engine supplier.  Thus, over time, the company intends to increase the share of components manufactured in Poland, ultimately reaching up to 60 percent of the whole vehicle value, although at the beginning this share might be much less.

“This is why we can significantly reduce technical risk on our part and keep up with the schedule,” Piotr Zaremba, the President of Electromobility Poland explains to WysokieNapiecie.pl, “and it has already been very tight. We are able to construct manufacturing facility and start serial production within 36 months since the car platform has been selected”, Zaremba continues.

“Our goal is to launch serial production in the third quarter of 2023,” Łukasz Maliczenko, responsible for technical issues in EMP (formerly also a Jaguar employee), adds. It means that the decision on the platform selection should be made until the end of September this year. As for now, EMP only reveals that it is at an advanced stage of negotiations with two potential suppliers of platforms dedicated to electric cars. However, it does not precisely disclose which companies it considers. A supplier form Europe or Asia, where such dedicated platforms are used, among others, by Volkswagen (MEB), Toyota (e-TNGA) or Hyundai (E-GMP) is most likely to be selected.

Unofficially, WysokieNapiecie.pl informs that the government claims that such partnership should be broader than just purchasing of the platform and granting access to supply chain.  It might also be on the financial part as the new project will not be feasible without new partners. State energy companies have their own issues. “If the government forces power industry, they should be able to raise funds required for own contribution in investment, and, if the project is entered by such entities as EBI, the equity would be at the level of 60 percent. However, I believe that politicians are becoming more and more aware of the fact that nowadays the companies have other investment priorities.” Long-term manager of a state energy company, indirectly responsible for the project of Polish electric car construction, claims while talking to WysokieNapiecie.pl.

Until now, EMP has spent approximately half of 70 million PLN, it received from four state energy companies, on the project. And it is roughly the beginning.  Construction of manufacturing facility, which the company is more likely to receive a loan for, will consume 2 billion PLN.  Another 2.5 billion PLN must be spent on marketing, promotion, service and development works. The shareholders will have to finance at least 3 billion PLN of approximately 5 billion PLN. Energy companies would probably want to find partners financing 1-2 billion PLN of this sum. 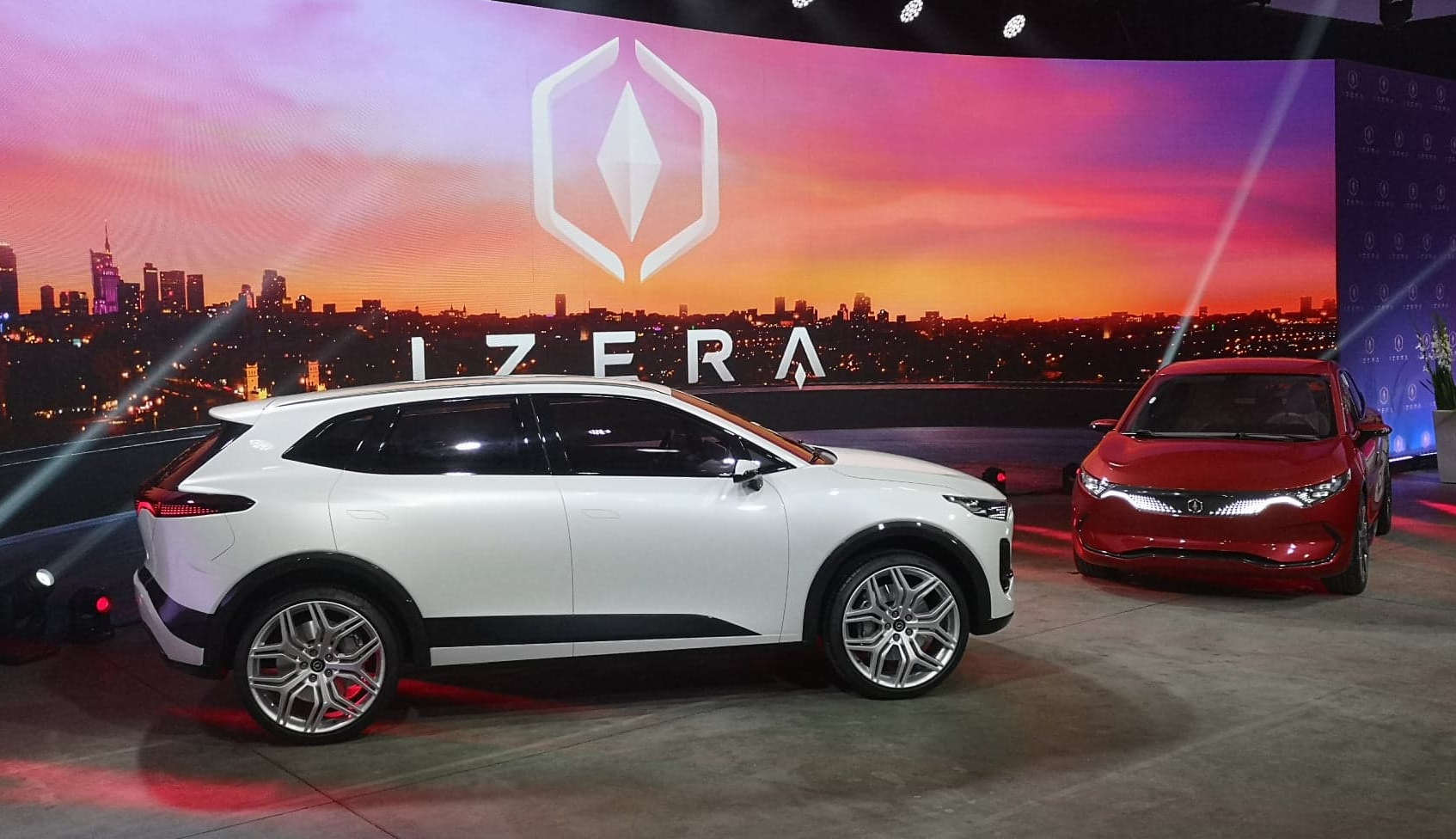 The Minister of Climate, Michał Kurtyka, admits that negotiations with state and private entities on participation in the project are under progress. “I wish they were completed in September, as this would allow us to perform the assumed project schedule,” Piotr Zaremba explains.

Read also: Coal production in Poland closer to the end than claimed by politicians

Hence, EMP and Izera brand are facing two key issues now:  to find financing source and to conclude a platform supply contract.  If this is really achieved in autumn, the company’s chance for the project performance will grow significantly. Today, the chance of success is estimated by our interlocutors from the energy companies at the level of 10-20 percent. It is still quite a lot as for such an ambitious start-up with plans of entering one of the most competitive and capital intensive markets.

Redakcja WysokieNapiecie.pl
17.06.2020
Call for opening of the energy data to guarantee equal, universal and free access to information about the power market and hard coal sector

Bartłomiej Derski
02.05.2020
Coal production in Poland has been declining for 40 years. Meanwhile, all government forecasts have assumed the decrease could be stopped, but each turned out to be overestimated. It is only a document, published four months ago, which assumes severe coal production decline, and it is also... very likely to be far too optimistic.

Bartłomiej Derski
31.01.2020
In 2019, the share of coal in the Polish energy mix fell to the lowest level in history. However, it still belongs to the highest in the world. The place of "black gold" is filled mainly with import and of electricity generated from gas and renewable sources. And all this with a decrease in demand and production.

Jakub Dąbrowski
20.01.2020
On 15 January 2020, the Polish Government published the draft Promotion of the Electricity Generation in the Offshore Wind Farms Act (the “Draft Act”). Adoption of legislation dedicated to offshore wind farms is crucial for development of the energy sector in Poland, which is in the process of difficult but essential transformation from the coal-based to RES-based system. The Government expects the energy from the offshore wind farms to play key a role in that transformation.